Archive for the tag “random thoughts”

Opening the Door to a New Life 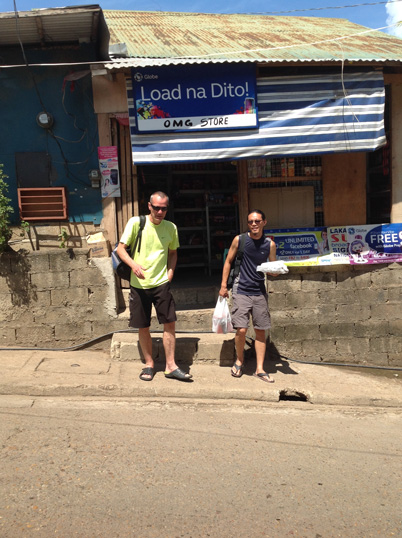 One of the things I like about Coron is that there aren’t many doors to actually open. Many establishments like restaurants and stores are wide open to the outside.

What do they say? “When one door closes another opens.”

We’re at a point at in our life in Canada when all doors aren’t quite closed but feel a little stuck. We know we can still enter but what’s on the other side is not enticing enough for us to even want to turn the knob.

In Palawan all doors are open to us. There is opportunity, freedom to change and a chance to grow. We just need the courage to walk through. 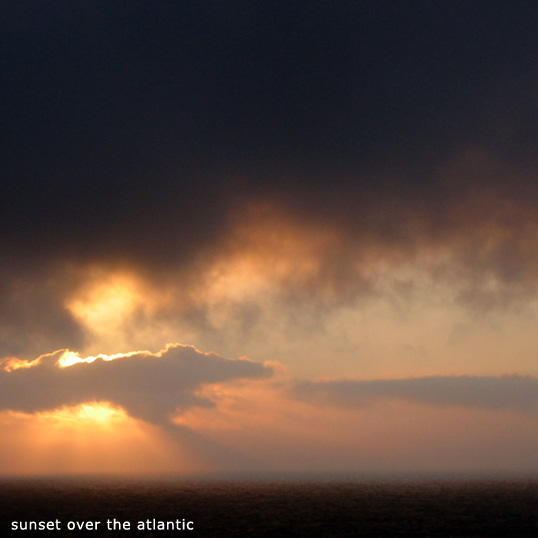 A happy mind. A happy heart. A happy stomach. The joy of orange.

To see how others interpret the word ‘orange’ visit the Weekly Photo Challenge.

Something magical happens when the air becomes still and the sun shines brightly above. Sky becomes water and water becomes sky. The forest becomes two and we are left to gasp in wonder.

To see how others interpret the word ‘symmetry’ visit the Weekly Photo Challenge. 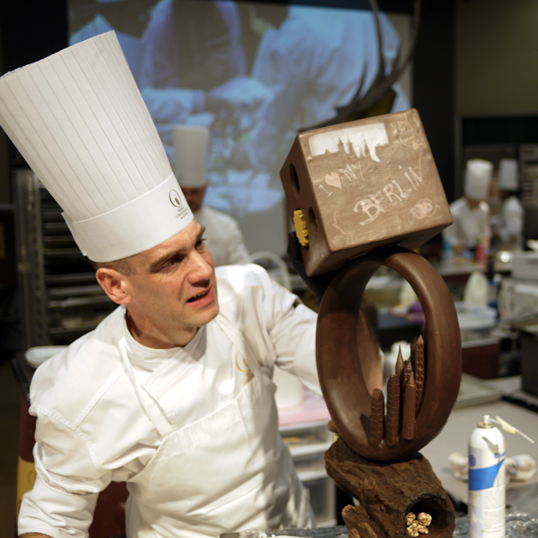 This was the first time I ever walked into this type of competitive arena. Instead of the roar of a boisterous crowd, voices were muffled and hushed. There was excitement in the air but also tension.

Seven highly skilled chocolatiers and pastry chefs battled for nine hours for the title of World Chocolate Master of Canada.

In the end Chef Oliver Tribute would win with his showpiece, an impressive chocolate sculpture expressing the theme “Architecture of Taste.”

To see how others interpret the word ‘express yourself’ visit the Weekly Photo Challenge. 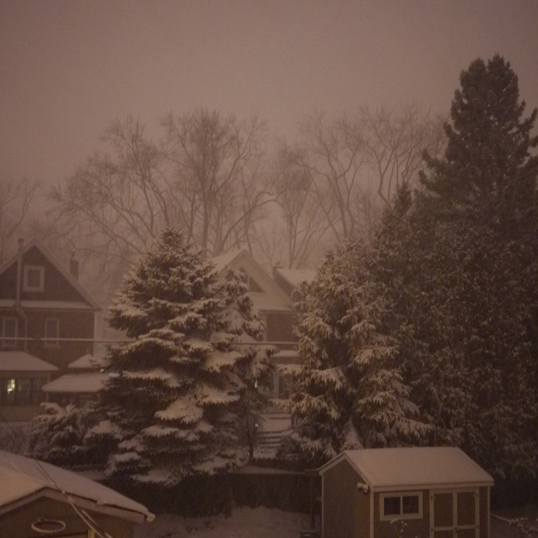 I hate to admit I’m slightly addicted to my iPad. How many times does a person need to check their emails, Facebook and other social networking sites?

Fortunately there are still times when the real world can steal me away in a moment. ‘The Chef’ was working and I was left alone in an eerily silent house. A soft light drew me to the window. Newly fallen snow and a full moon bathed the backyard in the softest light. It was the image of serenity.

To see how others interpret the word ‘serenity’ visit the Weekly Photo Challenge. 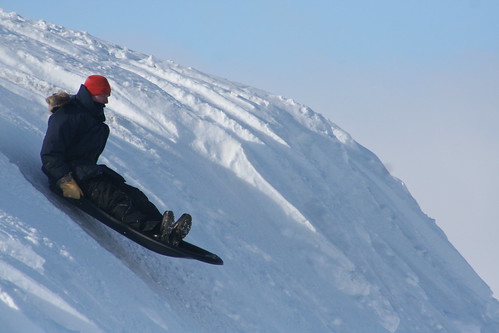 As more cities in Canada and the U.S. become concerned with liability costs and catastrophic injuries, they are passing by-laws, posting signs, restricting access and even outright banning tobogganing. The crackdown has inspired pro-sledding protests, music videos and petitions. ~ Freedom sliders defy tobogganing bans in defence of Canadians’ right to slide down hills, The National Post, January 12, 2015

Not just for lumberjacks anymore

Eyes on the target, the pressure is on as Niki Schiafone raises a 28-inch axe high over her head. It’s the tie-breaker of her first game in Toronto’s axe throwing league, held in a Port Lands warehouse with multiple playing lanes caged in barbed wire. Her opponent has landed a blade just off the bull’s eye and Ms. Schiafone must stick hers right in the centre to win the match. ~ Where burying the hatchet can gain you points, The Globe and Mail, June 13, 2014

Polar Vortex: Every year, meteorologists struggle to come up with innovative terms to bring terror to viewers over weather conditions. Polar vortex has its own Wikipedia page, and it really is a scientific thing, but six-o’clock weathermen (and women) started tossing the term around anytime the temps dropped. How about we just go back to calling it “winter,” agreed? ~ Banished words for 2015: Don’t ever say these cra-cra words again, you hack, Examiner.com, January 2, 2015 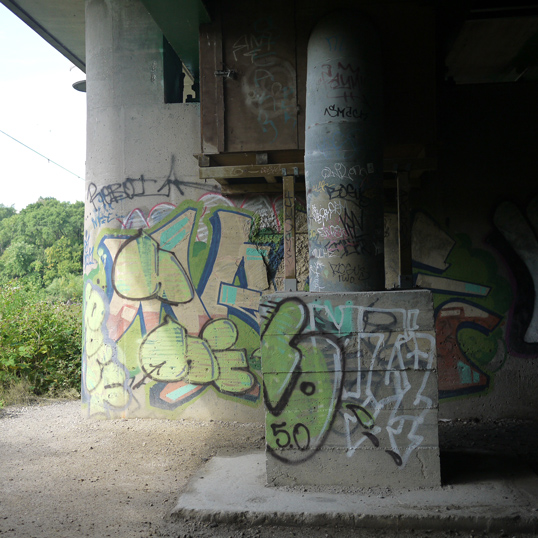 When I was a poor university student I bought myself a bicycle to get around the city. In the rain, in the snow, in the heat of the summer I rode that bike everywhere. It gave me the freedom to explore Toronto’s nooks and crannies and feel it’s true vitality.

After I got married and moved it became part of the pile of ‘not so important stuff’ and languished in the garage until it decayed into rusty metal.

I ended up getting another bicycle and I use it to explore my surroundings once again. I have a fondness for the unusual and often ride to places people seldom go.

I’ve always been amazed at how Canadian photographer Freeman Patterson can capture the most alluring photograph from subjects we often see as mundane. His photos of a derelict building slowly being overtaken by sand in his aptly titled book ‘ShadowLight‘ always serve as inspiration when I take photos of the world around me.

To see how others interpret the word ‘shadowed’ visit the Weekly Photo Challenge.