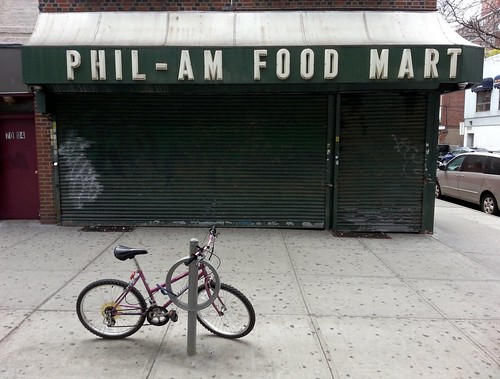 The year was 2008. I was 24 years old when I left the Philippines for the United States to marry the man of my dreams, who left the country right out of college. When I arrived in the States, I had nothing but two suitcases and the clothes I was wearing. Everything else—my family, my friends, my job, my home, everything that defined me, everything that I knew, everything that I loved—was left behind. Most people who move from one country to another only have one reason for moving: the pursuit of the good life. ~ The truth about chasing the American dream, Manila Bulletin, July 6, 2014 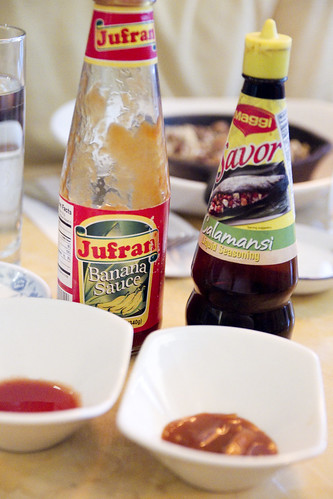 At Maharlika, a number of foreign condiments await use on the table before diners: bright yellow and red bottles of patis, a fish sauce, suka, a coconut-sugarcane vinegar, banana ketchup, a blend of bananas, sugar and vinegar, and Maggi calamansi seasoning, a citrus based liquid. Bright sour, sweet, and salty flavors jump out of traditional dishes like crispy, sizzling pork sisig, oxtail kare kare with peanut butter, and fried chicken slathered with macapuno syrup. Head-on prawns decorate a number of dishes and fried chicken skin is offered as a pre-meal snack. ~ Filipino Fare for American Palates, Huffington Post,  October 16, 2014 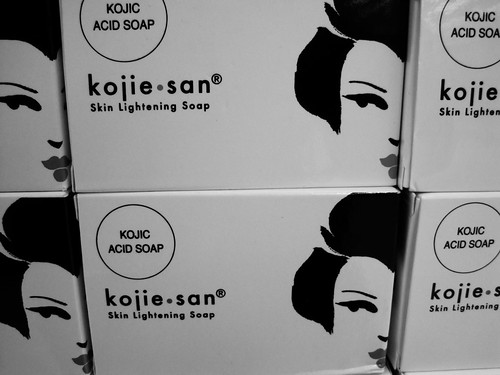 The Whiter the Better

My attitude was a bit different before, because I was socialized as a young child to think that I’d be prettier if I was light-skinned. I actually have trauma about it. At a preschool Christmas pageant most kids were cast as angels or elves, and I couldn’t help but notice that all the light-skinned girls were angels. I was just like, “But I want to be an angel… I’m an angel!” In a lot of places it’s still more common to think of light-skinned as being pretty. Actually, the last few times I visited the Philippines I couldn’t even find sunscreen – just skin lightening products. ~ How to Be Pretty in The Philippines

Posted in The Land Where I Was Born and tagged Life, lifestyle, musings, philippines, photographs, photos, society