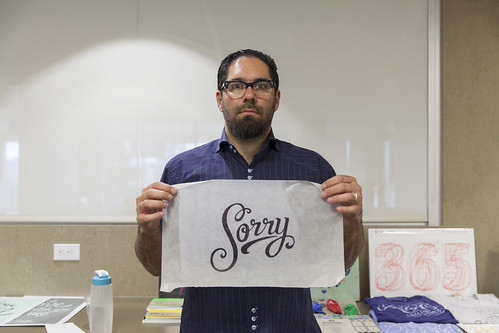 As Ian and Will Ferguson theorized in How To Be A Canadian (Even If You Already Are One), there are in fact twelve Canadian sorries: simple, essential, occupational, subservient, aristocratic, demonstrative, libidinous, ostentatious, mythical, unrepentant, sympathetic and authentic. – National Post, June 27, 2014 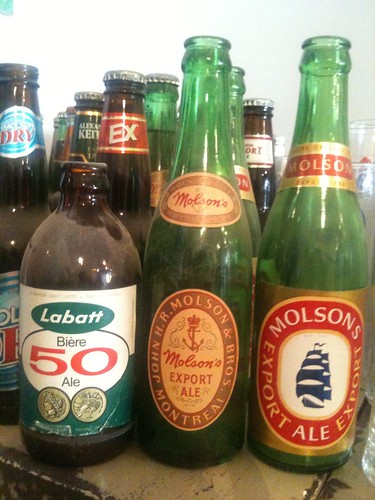 TORONTO – A summer marketing campaign run by Coors Light Canada forced the closure of a major Toronto intersection during rush hour on Monday. Streetcars were diverted and police were called after a briefcase was found attached to a metal railing (at Spadina Ave. and Dundas St. West). It turned out the briefcase was part of a month-long challenge to find prizes using an online map and through clues from Twitter. ~ Huffington Post July 8, 2014 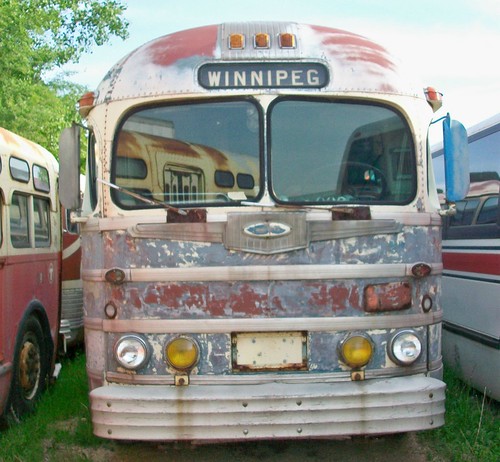 Singing an impromptu ditty on a Winnipeg bus could land you a $100 fine. The city’s executive policy committee approved a new transit bylaw on Wednesday that makes singing on a Winnipeg Transit bus a ticketable offence. The rule came as part of a larger transit bylaw that makes it against the law not to pay your bus fare and establishes an array of “inappropriate conduct” for which someone can be kicked off a bus or fined. ~ CBC News June 9, 2014