Our environment, our experiences, and the people we choose to surround us shapes us into who we are. In this series I search the web for thought-provoking images about the Philippines, the country I was born in and which I am now just discovering.

A mistake people often make is to assume that the baybayin is just a neat looking alphabet; all you have to do is learn how draw the letters and then spell out the words in the language of your choice, and substitute each modern letter with a baybayin letter. However, baybayin doesn’t work like that. This is the difference between an alphabet and a syllabic writing system.” ~ Sarisari etc. Filipino History, Lamguage, Pop Culture & other completely unrelated stuff 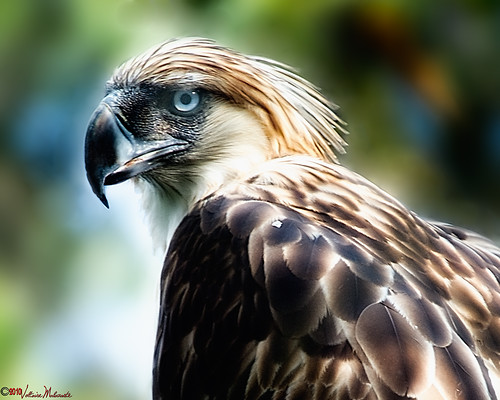 A rare Philippine eagle, whose species is on the brink of extinction, was killed inside a conservation group’s breeding center when a branch fell on its cage, the center said Saturday. The 15-year-old male bird, named ‘Arakan,’ was one of about 250 adult Philippine eagles remaining according to the Swiss-based International Union for the Conservation of Nature, which lists the species as “critically endangered”. – Discovery News, January 25, 2014 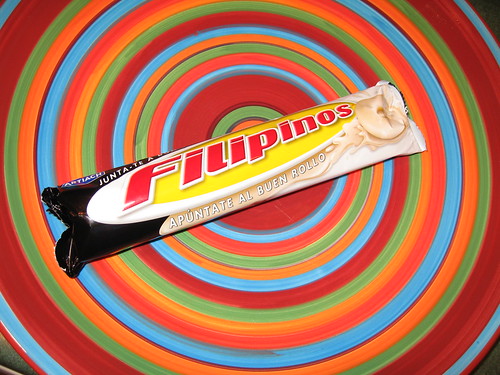 The government of the Philippines filed a diplomatic protest with the government of Spain, the European Commission and the then manufacturer Nabisco Iberia in 1999. The protest objected to the use of the name “Filipinos”, a term which can refer to the people of the Philippines, to market cookie and pretzel snacks and demanded that Nabisco stop selling the product until the brand name was changed. The protest was filed despite Foreign Secretary Domingo Siazon’s initial reluctance on the matter. Siazon had reportedly said he saw nothing wrong with the use of ‘Filipinos’ as a brand name, noting Austrians do not complain that small sausages are called ‘Vienna sausages’. – Wikipedia

Posted in The Land Where I Was Born and tagged culture, musings, philippines, photographs, photos, random thoughts