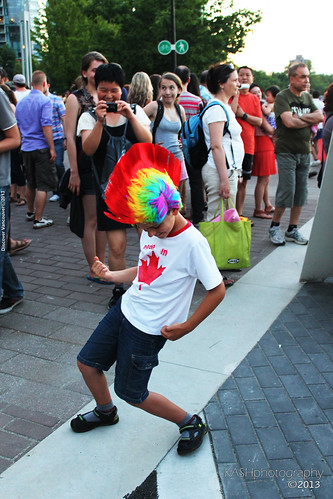 Canada ranks among the happiest nations in the world, ahead of our U.S. neighbours but behind five northern European countries, according to the second annual World Happiness Report. – CTVNews, September 9, 2013 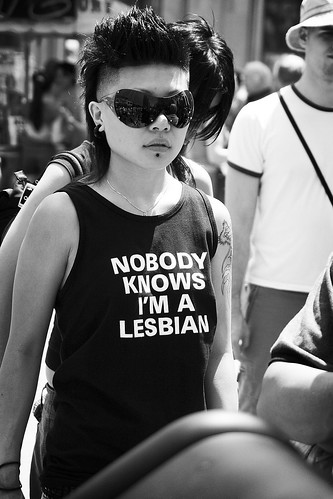 For Cindy Su and Lana Yu, it was love at second sight. The pair, both 33, are now on their way to Toronto for the World Pride mass wedding, not only to celebrate their love, but to make a statement that they hope will resonate back home: it’s OK for same-sex couples to have a family. – Toronto Star, June 25, 2014 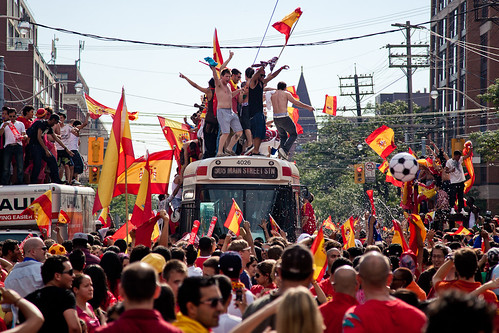 When Brazil and Croatia kick off in Sao Paolo on Thursday, they will not only be launching the 2014 World Cup, they will also be unleashing a month-long soccer obsession on the streets of Toronto. To be a Torontonian during the World Cup is to experience sudden street parties that shut down traffic, animated arguments on patios and an endless parade of late-night horn-honkers. Those are a given. – National Post, June 11, 2014